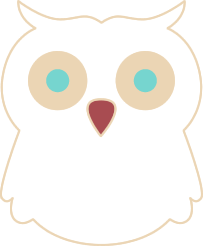 So here’s what happened: As I was walking down Madison Avenue in New York one day, I saw a building that looked like a castle. I’d passed it many times before, but for some reason, I stopped that day to look at it more closely. I seemed to be the only one looking at it, and the words, “maybe it’s unplottable” just popped into my head. I then wandered across the street, for no particular reason, and looked into the window of an antique store, and saw a white owl (not a real one) in a cage, and thought, of course: “Hedwig.” END_OF_DOCUMENT_TOKEN_TO_BE_REPLACED